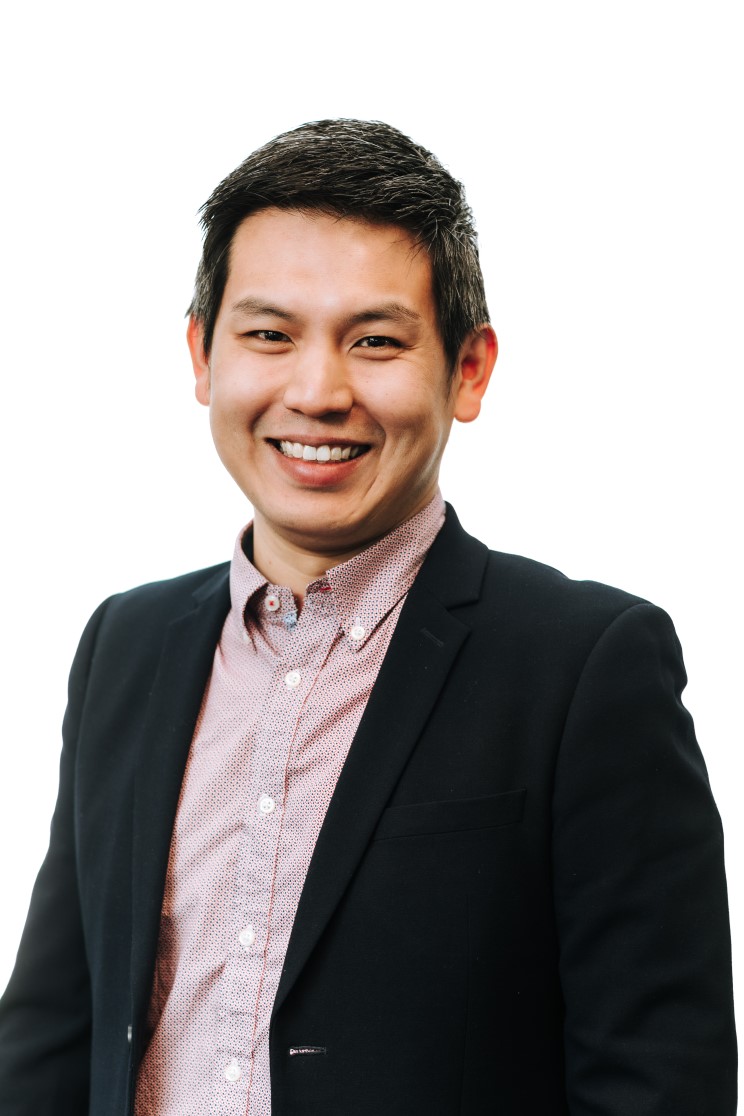 Willy grew up in Malaysia and moved to Perth in 2003.

After finishing medical school at the University of Western Australia, he completed my internship and residency at Royal Perth Hospital, where he met his wife.

Willy was a medical student on a rural rotation the first time he moved to Albany in 2005. His positive experience in the region lead to his return to Albany for further experience and training in our region as surgical registrar with his amazing wife who was 7 months pregnant and a 2 year old daughter.

Willy completed his surgical training in WA, and then went on to spend 2 years in Sydney to pursue a  fellowship in upper Gastrointestinal and bariatric surgery.When the opportunity to return work in the region presented itself again, he and his family were left with no doubt that this is where Willy would establish his career.

Willy is fluent in Mandarin, Cantonese, Malay, Hokkien and Hakka. Outside of work, he enjoys spending time with my family, hiking, cycling and travelling.

Willy has joined GSSC to further extend his services to the community by providing options both locally and in Perth for their procedures. He will be consulting patients at GSSC,  and fortnightly in Katanning along with operating at the public hospital.  In addition, those with private cover can choose to have their day surgery procedures done with him at the Albany Day Hospital or  for overnight procedures such as hiatus hernias, these can be performed at Hollywood Private Hospital Subiaco within a short time frame rather than waiting on the public waitlist.  This will enable patients to continue their initial and post op care with their local surgeon.

Willy has a specialist interest in Upper Gastrointestinal, and Bariatric Surgery