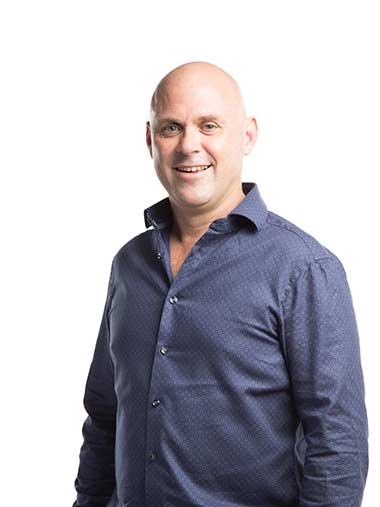 Tom grew up in country Victoria where he completed all of his schooling before moving to Melbourne for Medical School. Following completion of his degree and intern year he moved to Perth with his wife Sarah. He commenced surgical training in Perth that was based entirely on a long term aim of living and working in Albany.

Throughout his surgical training and career, this desire to promote regional and remote surgical practice as a pathway and career choice for others has been a major motivation. As a trainee he was an active voice within the Provincial Surgeons of Australia(PSA). He utilised the training opportunities this group opened up to tailor his skill set for regional work.

Upon commencing his consultancy in Albany, Tom has remained an active member of the PSA and has been the Treasurer for over 10 years as well as hosting its meeting in 2016. He has been involved at a state and national level on surgical training in regional and remote areas and how to address the ongoing shortfalls.

Professionally Tom is an active member of the Royal Australasian College of Surgeons and has held a number of positions within the organisation.

When not working Tom is actively involved in the Albany community and sporting organisations.