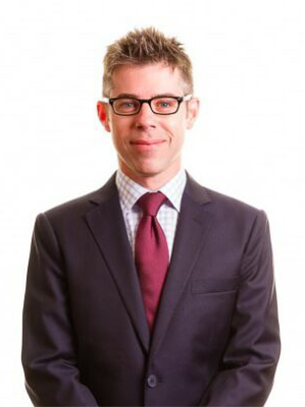 Matt was born and grew up in South Africa. His parents were pharmacists, so he had early exposure to hospitals. He studied Medicine in Johannesburg at WITS University, training at Baragwanath Hospital in Soweto. He has worked in the UK before moving to New Zealand where he completed his General Surgery Training with the Royal Australasian College of Surgeons through hospitals all over the North Island, including the rural areas.

He moved to Perth in 2013 to complete a two-year Fellowship in Upper Gastrointestinal Surgery at Sir Charles Gairdner and Fremantle Hospitals.

Matt is married with three children currently. He loves spending time with his kids. He enjoys travelling and has travelled extensively throughout the world. In his spare time, he enjoys photography and has been known to play the drums occasionally.

Fellowship of the Royal Australasian College of Surgeons 2011