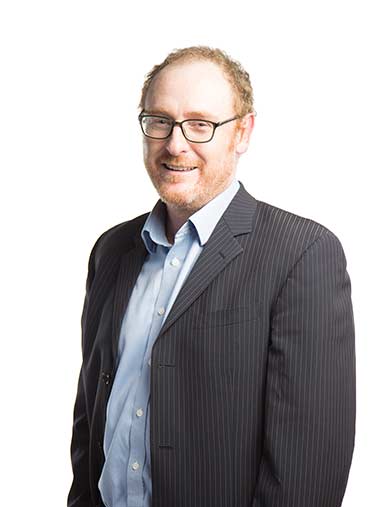 Associate Professor Mathew Coleman is a Sydney born, WA and NSW-trained Psychiatrist whose work and travels have taken him all over the world but it was a pull to a regional way of life and drive to help rural communities with mental health issues that led him to reside in Albany.

Mathew is a highly experienced Psychiatrist having worked in the Northern Territory, NSW, WA, the United Kingdom and in Germany. He graduated in medicine from Flinders University of South Australia in 1998 before moving to Darwin to start his medical career. Having been an Australian Army Reserve Medical Officer for a short period, he then had 4 years of experience working with the British Army between 2003-2007. During this time he gained valuable experience working with military personnel, their families and veterans before returning to Australia.

Five years ago he decided to make Albany home. Mathew and his family fell in love with the area from their first visit while living in Perth and wanted to be part of the close community it offers. They now live on a small farm where they attempt to farm sheep.

Mathew is currently a Consultant Psychiatrist with WA Country Health Service, and Clinical Academic and Associate Professor in Rural and remote Mental Health Practice with the Rural Clinical School of WA. In January, 2020 Mathew was appointed as a Commissioner with the National Mental Health Commission. As a result of this appointment, Associate Professor Coleman currently has limited availability for new referrals.