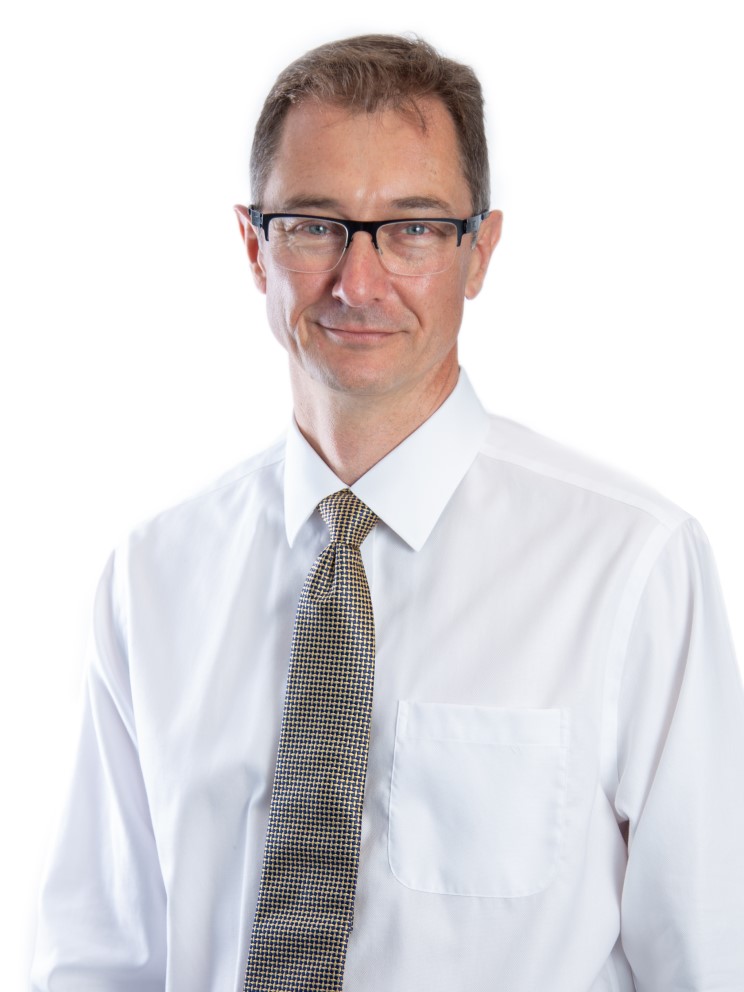 Dr Adam Gajdatsy completed medical training at the University of Leeds in the UK in 1991, graduating first in Leeds in 1988 with an honours degree in physiology. Adam was admitted into the Royal Colleges of Physicians of the UK as a Member in 1994, arriving in Australia in 1995. After Australian Medical Council accreditation that year, Adam went on to commence training in ophthalmology in Perth in 1999, being admitted into the Royal Australian and New Zealand College of Ophthalmologists in 2002 as a Fellow.

Adam then underwent post fellowship training in ophthalmic plastic surgery in Cardiff, UK and in London at the prestigious Moorfields Eye Hospital. He returned to practice in Perth in 2005.

Adam has been in private practice at the Lions Eye Institute since 2006, working in both the Nedlands and the Murdoch clinics. Adam has worked at Sir Charles Gairdner Hospital since 2005 as a consultant ophthalmic surgeon, leading the oculoplastic, lacrimal and orbital clinic at the department of ophthalmology there since that time. He has served as Head of Department at SCGH. Adam has served in several roles within the College of Ophthalmologists, including Director of Training (WA). He also served as the coordinator of ophthalmology teaching at the University of Western Australia from 2005 to 2015. Adam has served on the executive board of the Australian and New Zealand Society of Ophthalmic Plastic Surgeons, serving as the society President recently. Currently Adam is chief investigator of the Ophthalmic Tumour registry based at Lions Eye Institute, aiming to further genetic research into rare tumours.