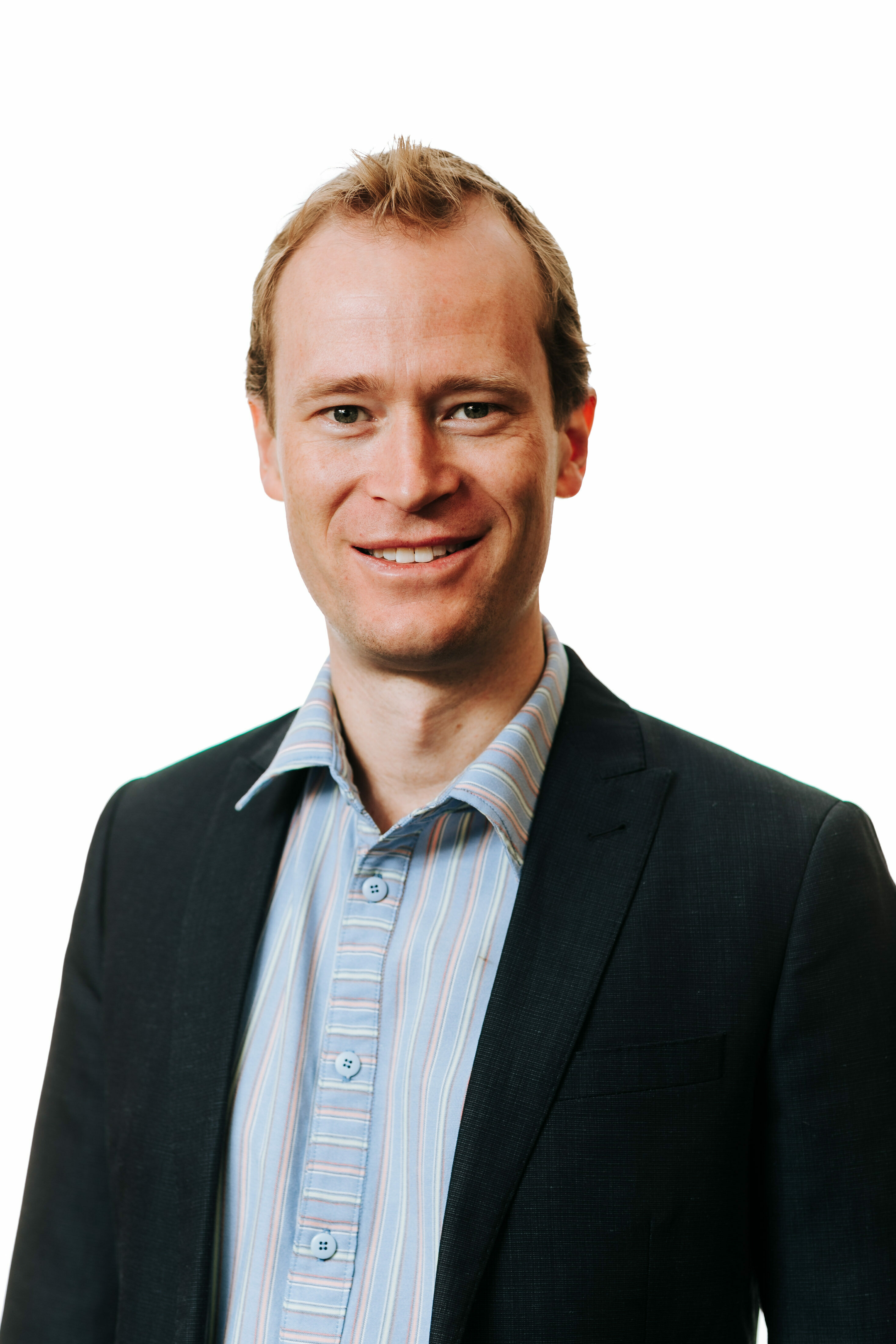 Mike grew up in country NSW before moving to Newcastle for university. Initially he completed a degree in Engineering and worked as an electrical engineer for several years in the coal industry of the Hunter Valley.
In 2005 Mike returned to University to study medicine, graduating in 2009. After graduation he moved to Perth with his wife Naomi to undertake internship at Royal Perth Hospital and subsequent resident positions at RPH, Kalgoorlie, Bunbury, PMH and Fremantle hospitals. During residency he studied part time and gained a graduate diploma in science from the University of Sydney.
Mike commenced ophthalmic surgical training in 2014 in Perth and in 2018 undertook fellowship as the Fred Hollows Foundation Fellow at Lions Outback Vison. During this year he was involved in the delivery of specialist ophthalmic care to rural and remote communities throughout WA, including the Goldfields, Mid-West, Pilbara and Kimberly. He continues to be an honorary research fellow at the Lions Eye Institute.
Mike additionally undertook post fellowship training through Invercargill Hospital in New Zealand, advancing his skills in oculoplastics, medical retina and cataract surgery. He has worked since 2019 in the Southwest as a locum consultant through Bunbury and Busselton eye Doctors.
He continues to be actively involved in the training of medical students and has been an examiner for UWA in Ophthalmology. He was the RANZCO (WA) registrar representative for 2017 and remains active in registrar teaching.
In 2020 Mike and wife Naomi moved part time to Albany with the goal of relocating permanently to Albany in the near future.
Outside of work, Mike enjoys mountain biking, surfing, tennis, and touch football. He’s also been a keen “parkrunner” for many years.